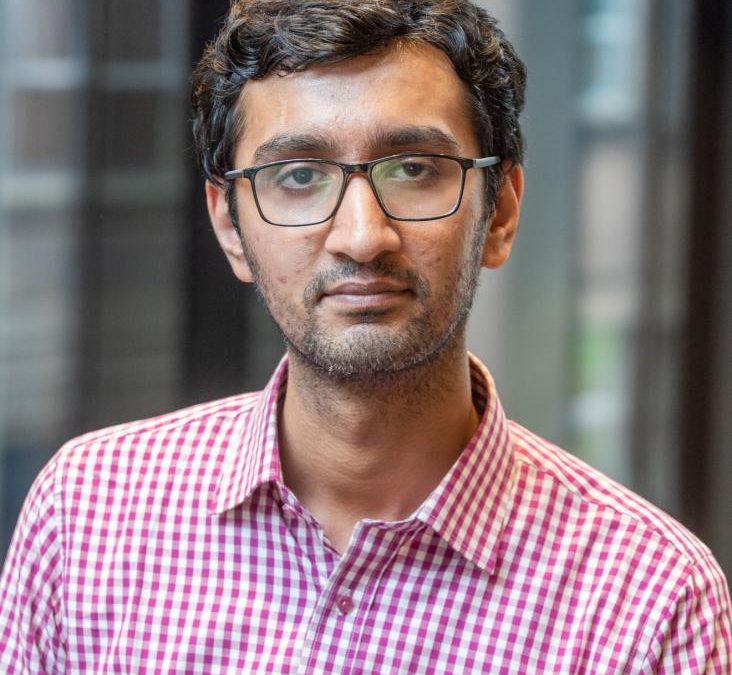 Muhammad Hamza Waseem, a core member of Khwarizmi Science Society and organizer of the Lahore Science Mela, has recently been awarded the Diana Award 2021 for his incredible science outreach activities in Pakistan! In 2017, Hamza co-founded the student-run magazine ‘Spectra’. The magazine aims to bring science to the general public and has published 225 science articles and mentored more than 200 students in science journalism. Hamza also helped organise the biggest public science festival in Pakistan, the ‘Lahore Science Mela’, attended by more than 60,000 people. Excelling in his own education, Hamza was awarded the prestigious ‘Rhodes Scholarship’ in recognition of his academic success, an award that is given to one student in Pakistan each year. In his outreach activities, Hamza has ‘grown as a leader, scientist and science communicator’.

Established in memory of Diana, Princess of Wales, The Diana Award is the most prestigious accolade a young person aged 9-25 years can receive for their social action or humanitarian work.

This is the longest running award for young people through a retrospective nomination process only. We believe this is special. Young people do not work towards the award, rather they demonstrate their suitability through their actions, without any expectation of reward.

She is an aspiring writer..