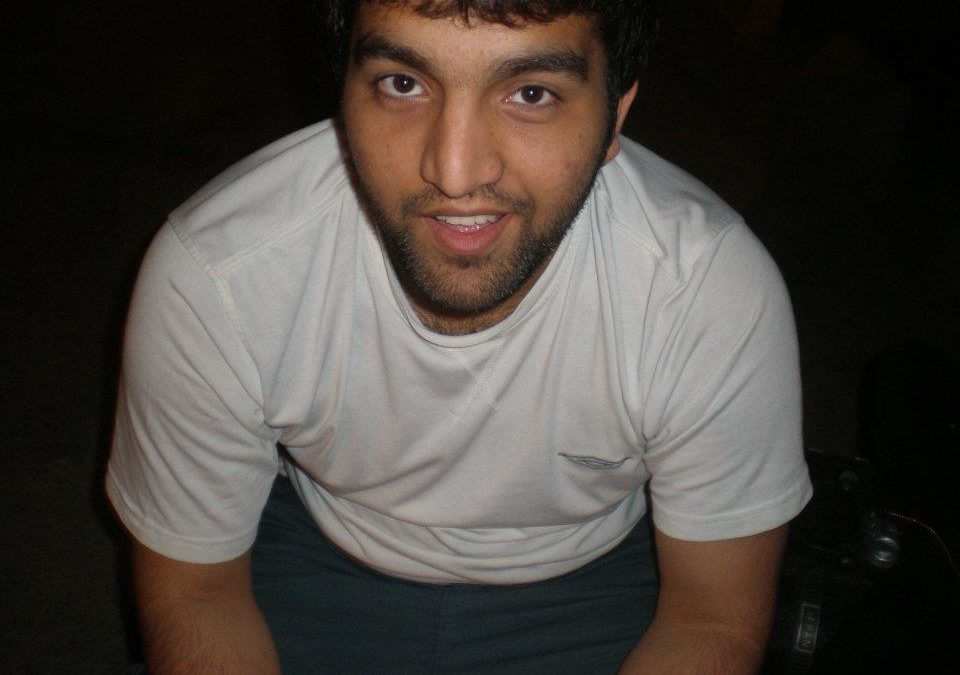 Hassan Bukahri did his Bachelors in Physics from the School of Science and Engineering at LUMS in 2012. He hopes to study Environmental Science at graduate school next year. He is also interested in disseminating renewable energy and so has been working on determining optimum geometry for parabolic trough solar collectors and sells solar lights on credit in rural villages (www.hasna.pk). Hassan is an avid rugby player and also captained the LUMS team during his undergrad.