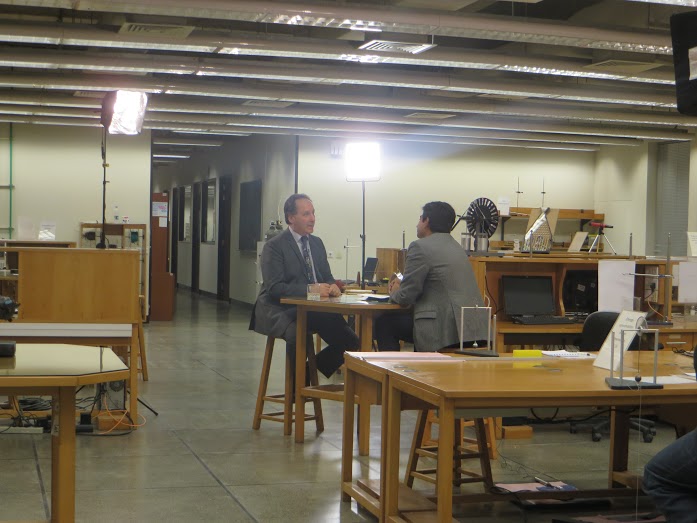 When it comes to generating a visual representation of important socio-economic parameters for rural Pakistan, such as poverty, literacy, crime or access to internet, the picture is rather blank. Datasets exist in disparate jurisdictions, scattered across many departments, and are often in registers and lists that do not contain geo-coordinates. This state of affairs discourages evidence-based policy interventions, and severely limits the effectiveness of expensive GIS projects undertaken by many organizations. 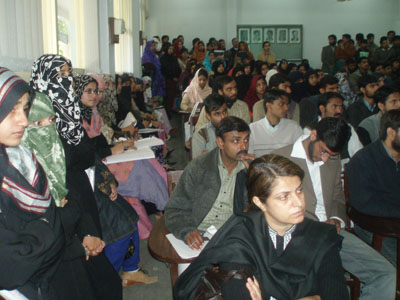 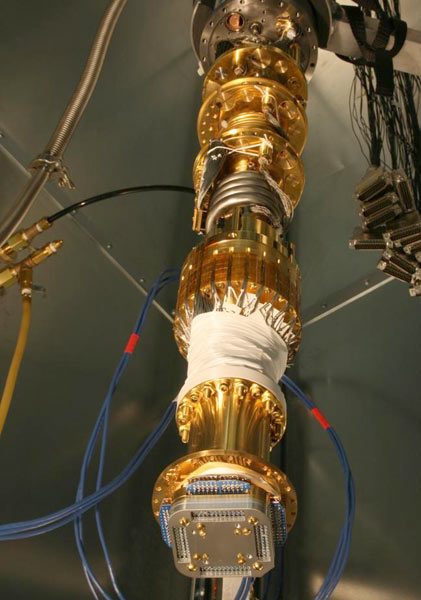 Quantum computers have occupied the imagination, time, energy and resources of many researchers worldwide. About ten years after the first prototypes became implementable in labs worldwide, are we still too far removed from a practical, useful realization? This talk will cover the basics of what quantum computers are, what they (or might) look like and why is there so much hype about them. This will be an elementary introduction aimed at the college-level science students.