Humanity’s deepest desire for knowledge is justified by continuing the quest for knowing and understanding the universe in which we live. The Buraq Space camp is organized every year so that students and Buraq campers could  get a chance to glimpse facets of the universe around them. The Khwarizmi Science Society plays a major role in the camp every year. 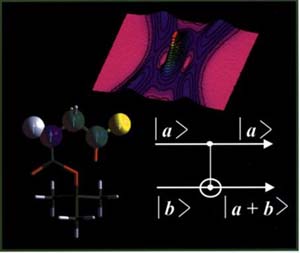 From elementary particles to superconductors, nature of vacuum to electronics industry, radioactivity to black holes, quantum mechanics has emerged as one of the most brilliant outcomes of the modern mind. But quantum mechanics is also riddled with paradoxes and counter-intuitive observations. It has cast doubts on the nature of “reality” itself! Does the moon really exist, whether we look at it or not? Come and explore how the greatest minds of our times have made attempts at reconciling quantum theory with reality, if at all possible? All in the words of one of Pakistan’s most distinguished scientists.